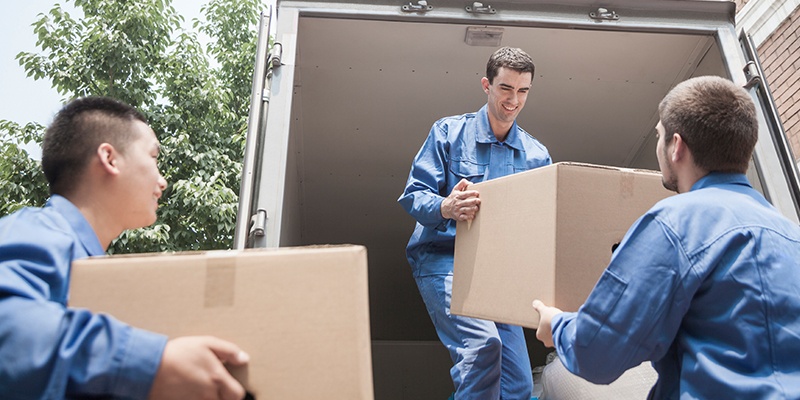 How Many Times Does the Average Person Move in a Lifetime?

As one of the most mobile countries in the world, Americans are known for their seemingly constant relocations.

So how many times does the average person move in a lifetime?

Whether they’re changing jobs, upsizing their homes or just looking to try on a new neighborhood or dream city, Americans move an average of 11.7 times in their lifetime. In fact, between 2012 and 2013, a total of 35.9 million people aged one year or older moved.

According to the 2007 ACS data, once the average person reaches the age of 18, they are likely to move at least another 9.1 times in their remaining lifetime compared to just 2.7 more moves once a person reaches 45 years old.

Why are they moving?

The 2013 Annual Social and Economic Supplement of the Current Population Survey of the United States Census Bureau chalks most moves up to being housing related, with 48% of moves relating directly to housing. 30.3% of moves were family related, while job relocations made up 19.4%, and “other” was just 2.3% of all American moves.

In general, many people move due to a need to upsize or downsize their homes. Whether they are welcoming a growing family or watching their adult children go off to college or their own homes, moving in to larger or smaller houses to accommodate accordingly makes up a majority of U.S. moves.

According to the Bureau of Labor Statistics, the average American holds his or her current job for an average of 4.6 years. What this means is that it’s possible that after about five years, a person will land a new job in a new city or state, needing to relocate their home in the process.

The life changes of marriage or retirement are major causes for relocations. While one person may be just beginning their family, another can be slowing down and focusing more on relaxation. Both of these life events can cause a person to move in to homes more suitable for their needs

For a variety of reasons, people may want to change their neighborhoods. Maybe they received a large bump in salary and want to relocate to a local, more upscale neighborhood, or maybe their child is changing schools. It’s also possible that their current neighborhood is changing either socially or economically, and so moving seems right for them. Regardless of the exact reason, changing neighborhoods is a common motive for American moves.

Once the decision is final – what next?

When a person decides to make one of their 11.7 lifetime moves, the next big question is what happens next? While finding reputable movers should be the top of your priority, comparing moving estimates should be just as high on the list.

With so many moves ahead for the average person, being knowledgeable is vital to a successful relocation process from beginning to end. 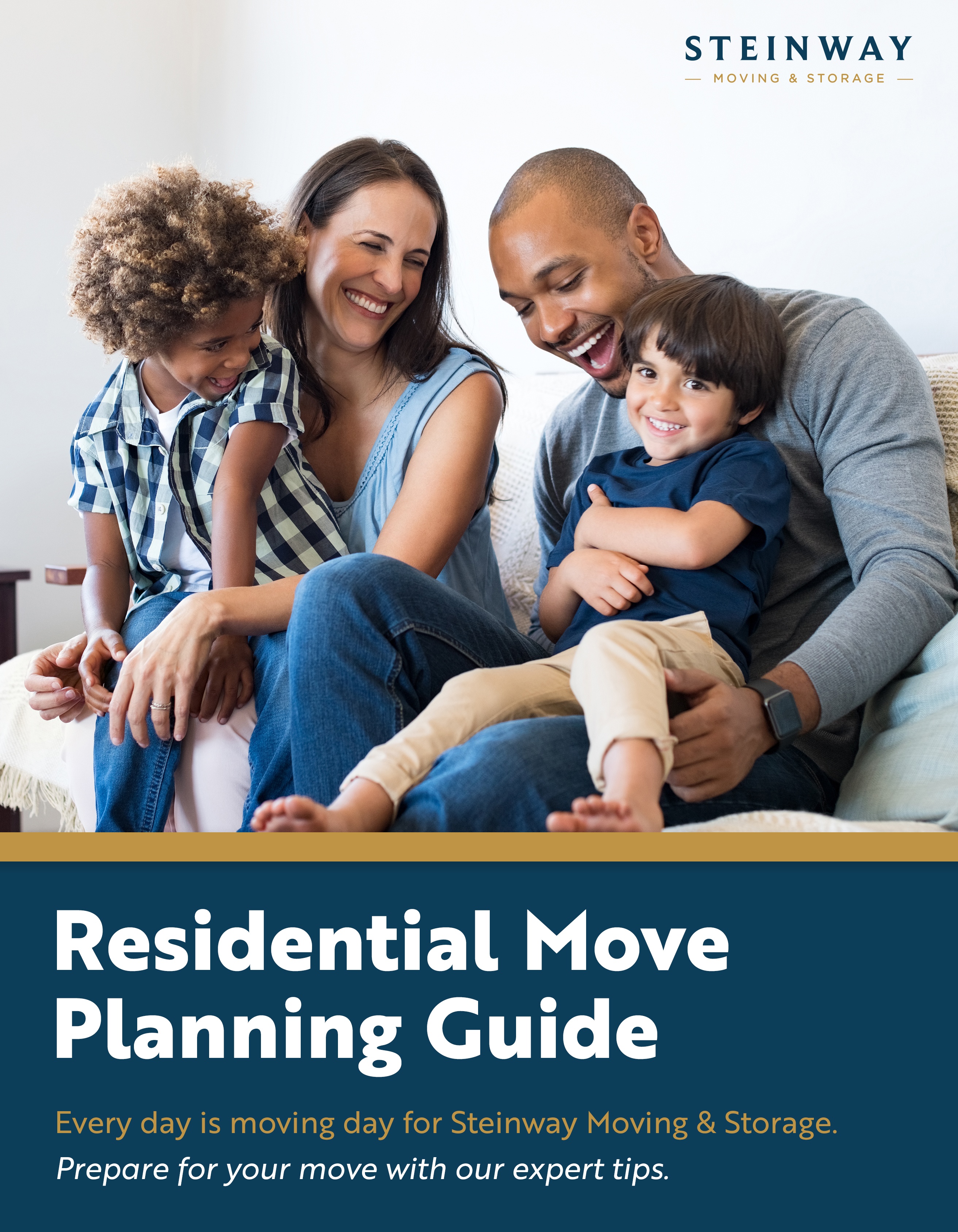 Moving into a new home is one of life’s biggest transitions.
It’s a thrilling opportunity to – quite literally – open new doors.