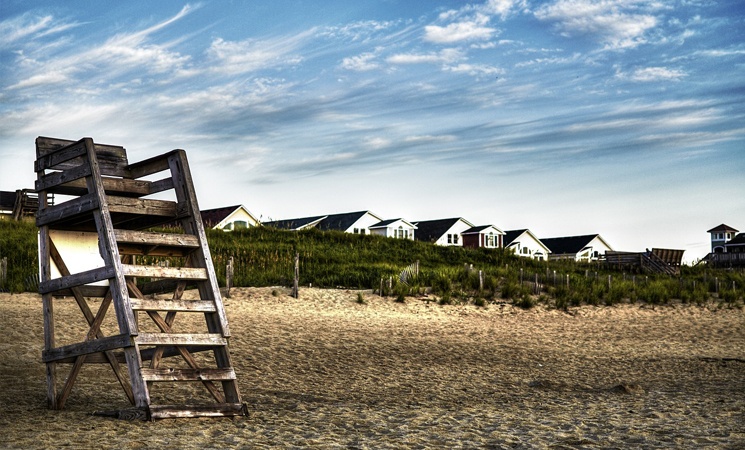 With its picturesque natural scenery, flourishing economy and relatively low cost of living, North Carolina has been enjoying a recent influx of new residents. If you're thinking about relocating to this scenic state, this guide to moving to North Carolina has great tips to help you navigate the moving process. The following is an overview of the five best places to live in North Carolina.

Raleigh is North Carolina's capital and second largest city, and it's known as one of the South's most prominent centers for the banking and financial service industries. In 2016, Forbes even ranked Raleigh third on its list of the Best Places for Businesses and Careers. It's also home to several universities, including North Carolina State University and Meredith College. While Raleigh has all the amenities you'd hope to find in a big city, it boasts a more laid-back atmosphere than many cities of similar size. Raleigh is also referred to as the "City of Oaks" for its tree-lined streets, making any commute to the city center a scenic endeavor.

Cary is a small city that's only an 18-minute drive from Raleigh, making this a great place to be if you prefer living in a quieter locale without sacrificing a quick commute. Cary is known for its high median income and low crime rates compared to most other cities in the state. This city also has one of NC's most prestigious private high schools, Cary Academy. However, many of the advantages of living in Cary come with a fairly high price tag, and the average home here currently goes for $350,000.

Located less than 16 miles from Downtown Raleigh, Apex is a peaceful town that's sure to charm you. If you have school-aged children, then you'll be happy to know that Apex is home to nine public schools. And with its high graduation rate and low crime rate, this is one of the best places in North Carolina to raise a family. Apex also has parks, restaurants, a shopping mall and many other amenities you'd expect to see in a much larger city.

As the location of the University of North Carolina at Chapel Hill and UNC Health Care, Chapel Hill is a great place to live if you're working in healthcare or education. Due to Chapel Hill's proximity to the university, you'll be able to see some of the best theater, musical performances and other cultural amenities that NC has to offer. If you enjoy basketball, you can watch the Carolina Tar Heels play during every home game. And despite this being a college town, Chapel Hill's crime rate is much lower than the state average.

Matthews is suburban town that's only 12 miles southeast of Charlotte. It's also one of the most close-knit and welcoming places to live in North Carolina. This town boasts a bustling downtown area with a farmers market, a theater and one of the most magnificent public libraries in NC. Matthews also has an impressive graduation rate and a highly ranked public school system, making this a great location if you're bringing your family and commuting to Charlotte.